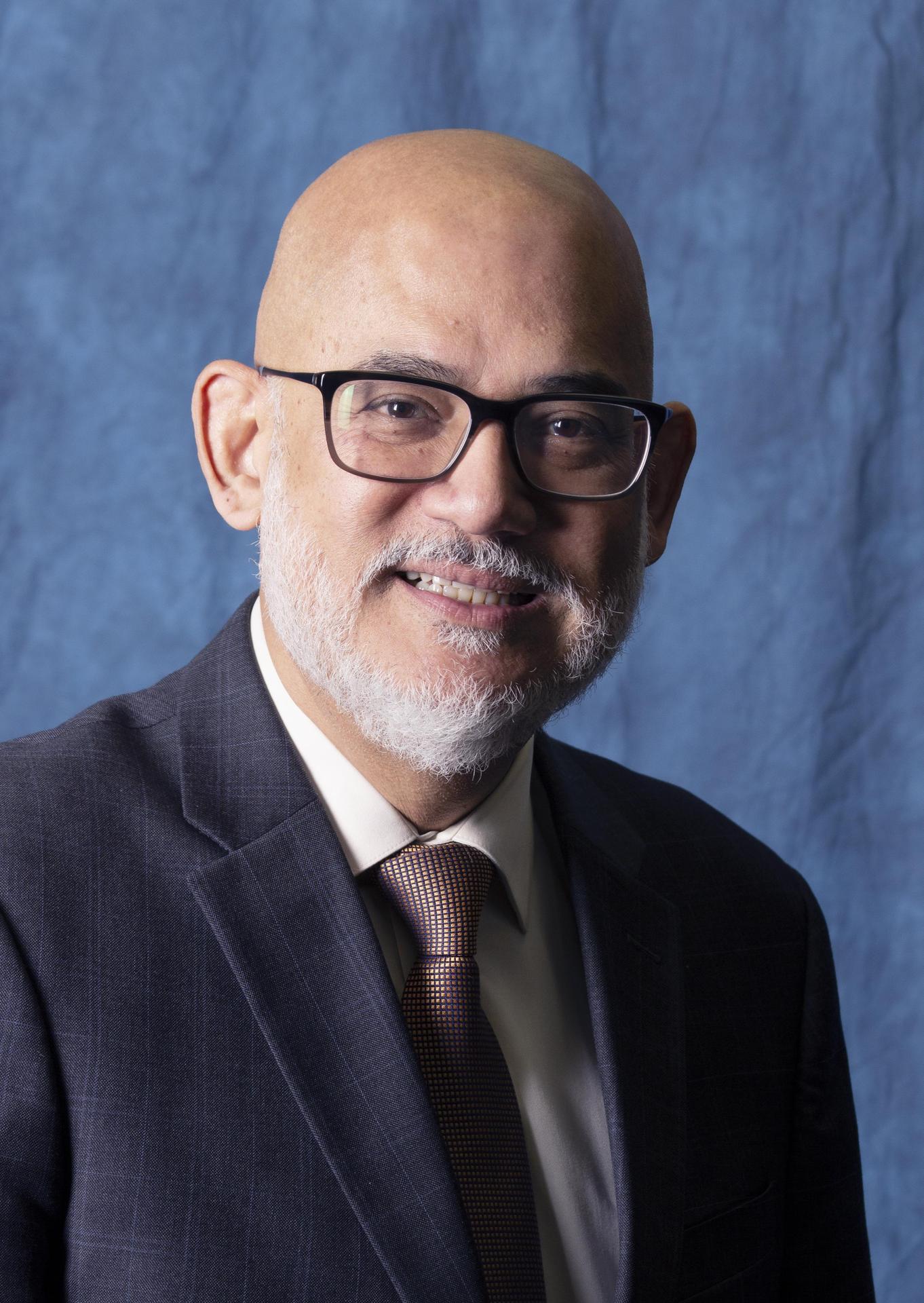 Union City Board of Education Board member Kennedy Ng is a resident of Union City. Mr. Ng attended High School in Santo Domingo in the Dominican Republic and as a student, one of the most important lessons he learned was to “respect everybody, including teachers and students, so that others respect you.” Mr. Ng went on to receive a Bachelor of Arts from New Jersey City University and a Masters of Arts from New Jersey City University.

Bilingual in English and Spanish, Mr. Ng served 24 years as a music teacher at a private school in Union City. He also served as Vice-Chairman of Union City Housing Authority. Mr. Ng said that he joined the Union City Board of Education team because of its hard-working members.

He was a music therapist from 1980 to 2003 for the State of New Jersey.
Currently, Mr. Ng serves as the Community Development Agency Director.

When asked his favorite hero, Mr. Ng said, “My mother. She has been my father and my mother always.” Mr. Ng passed down the following advice to the students of Union City:
“…continue studying hard to achieve personal and educational goals to help the society in the future.”
He also reminds all our great teachers and great supervisors to help to make our students successful.

When he is not working, Mr. Ng likes to spend his time composing music.