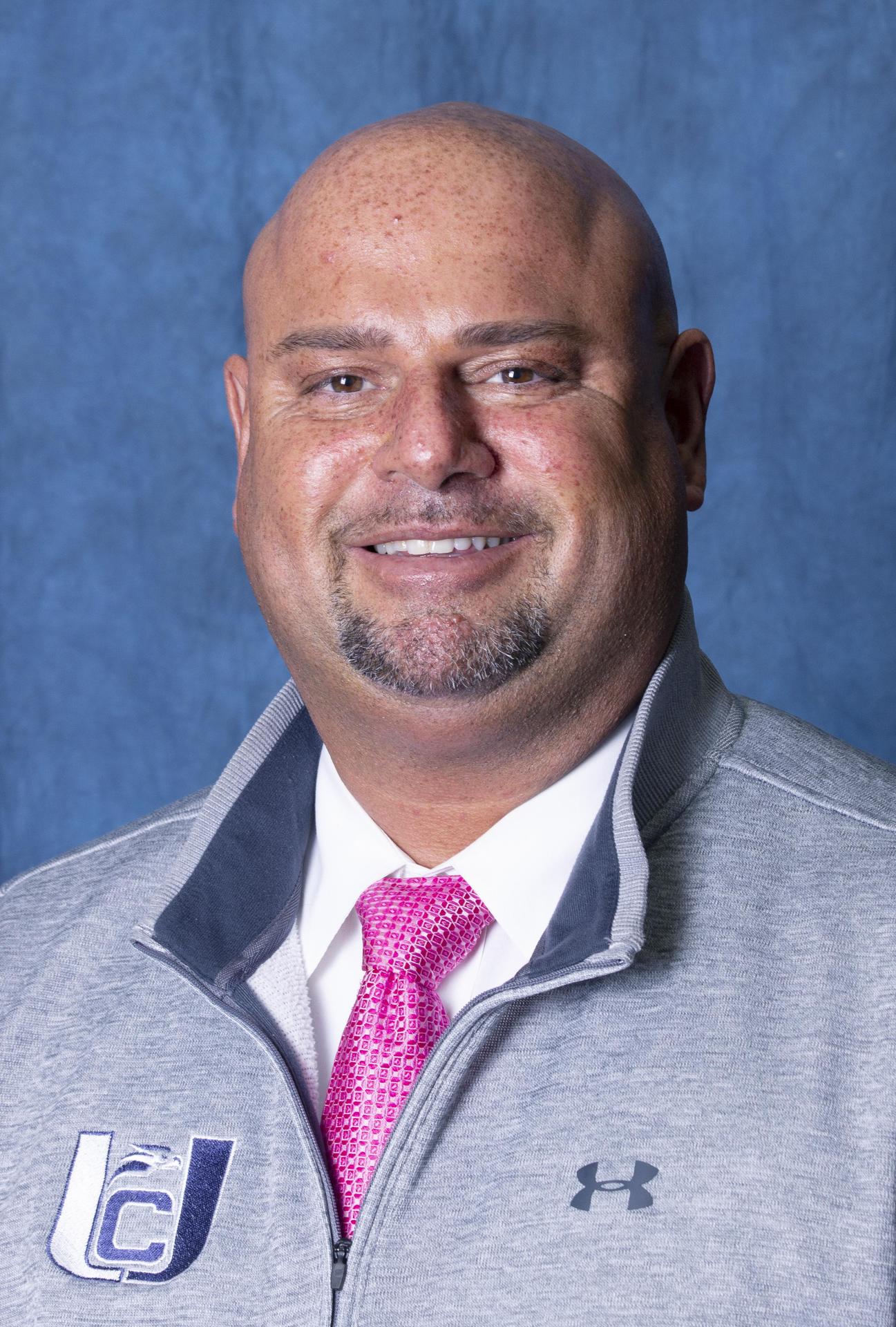 Alejandro "Alex" Velazquez is a Trustee of the Union City Board of Education.  He is a life-long Union City resident, with three nieces and a nephew attending Union City schools.  He graduated from Union Hill High School in the Class of 1997 and began his career with the City of Union City in the Safe Haven Program.

Mr. Velazquez has worked in the public sector for twenty three years; first in the Department of Health and currently as an Aide to Mayor Brian Stack.  He believes that students who are taught good behavior and the value of an education at a young age will thrive in the classroom. He also believes that great teachers, dedicated staff, and our exceptional educational environment are what make our students successful.

When asked to name his hero (besides his mother), it is Robert F. Kennedy.  Mr. Velazquez cites his favorite quote: “There are those that look at things the way they are, and ask, ‘Why?’  I dream of things that never were, and ask, ‘Why not?’”