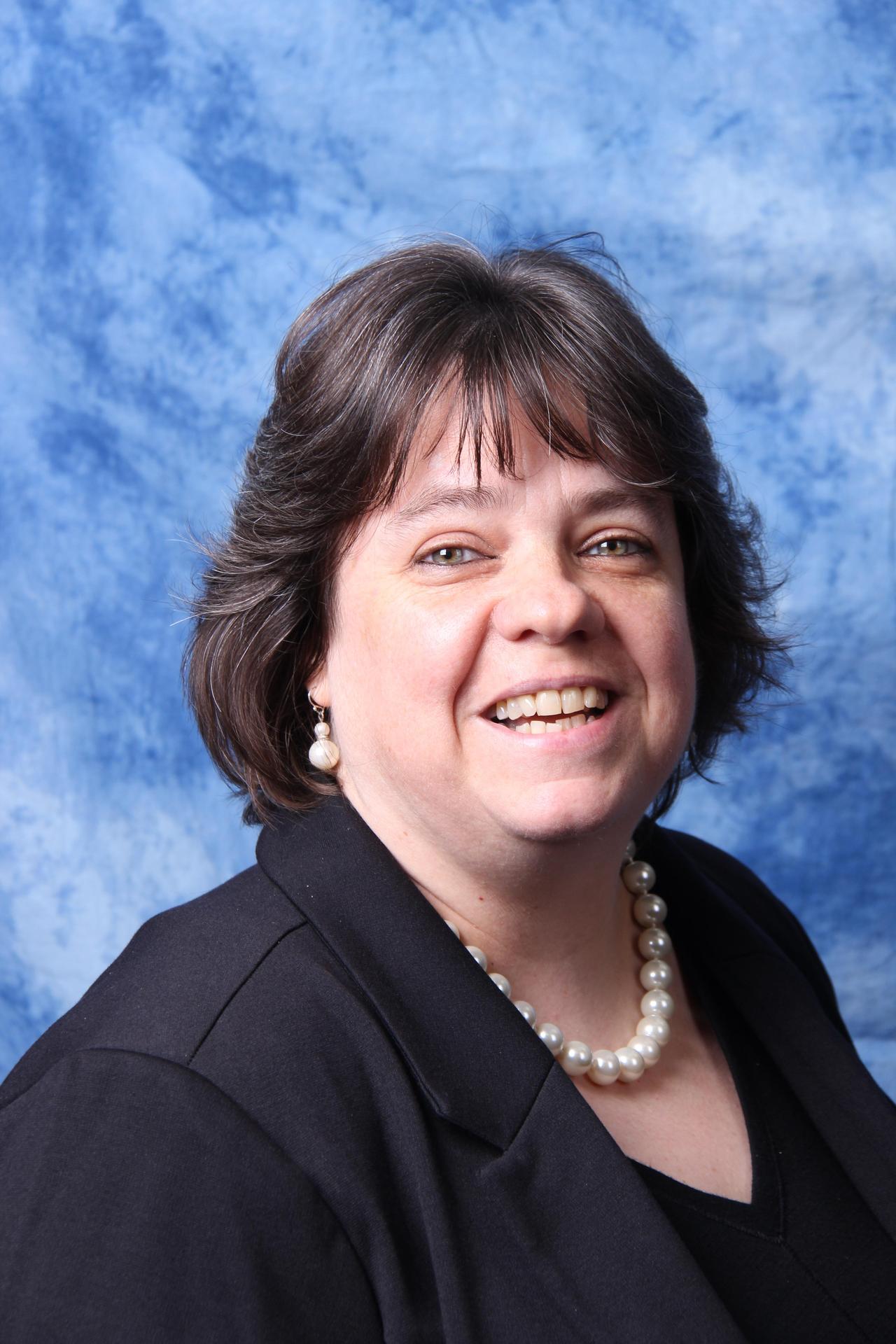 A product of the Union City schools, Geraldine Perez has worked for the Union City Board of Education for the past 26 years.
She taught at Union Hill High School and Woodrow Wilson School before becoming the assistant principal at Christopher Columbus School in 2002.
She went on to serve as principal at Columbus School, Jose Marti Middle School, and Emerson Middle School. In 2011, she returned to Woodrow Wilson as principal to prepare the application for the 2014 National Blue Ribbon Award. In 2017, she participated in transitioning the school back into Union City as the newly renovated Sara M. Gilmore Academy, which was recently recognized as one of the top schools in the state of New Jersey.
Mrs. Perez believes it is important to get to know students well in order to best support their academic and emotional growth. She is married to Nino Perez, a history teacher at UCHS, and is the proud mother of Justin, Danny, and Ryan.