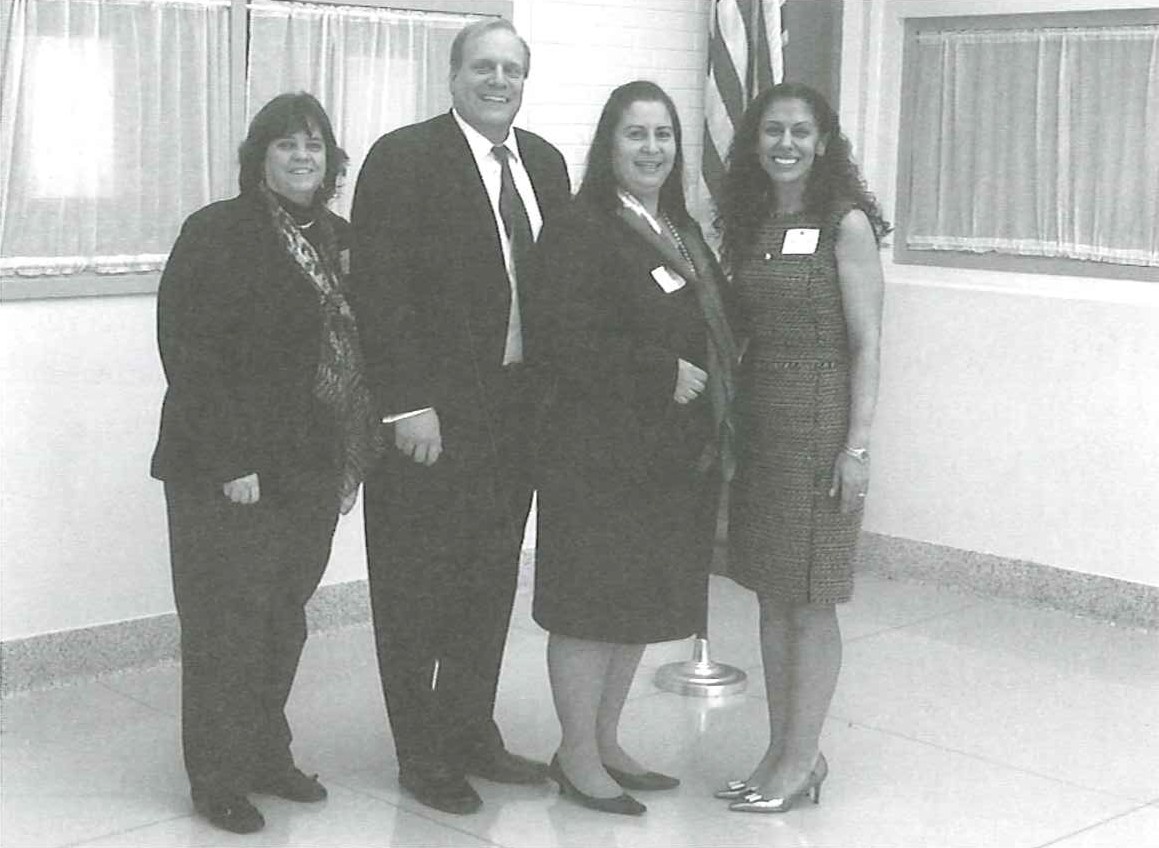 Woodrow Wilson School once again has received the nation's highest educational award with its designation as a National Blue Ribbon School for 2014.

The school was selected as an "exemplary high-performing school," one of only 11 schools in New Jersey to receive this designation, and the only school in Hudson County.

"We are extremely proud and honored that the Federal Department of Education has again recognized all the long hours and hard work put in by our students, parents and educators at Woodrow Wilson School," says Superintendent of Schools Silvia Abbato.

In addition to its two Blue Ribbon awards, the arts integration school has also received numerous other awards, including designations as a New Jersey Model Schools for the Arts and a New Jersey Star School. School Principal Gerri Perez says the award "reflects all the extra effort put in by so many people to earn this award," and added that this national recognition also shows "the importance of arts integration in education." She noted that programs such as the Art Partnerships with the Metropolitan Opera Guild, the Chamber Music Society of Lincoln Center, the American Ballet Theatre and Ballet Hispanico, play a key role in the program's success.

Mayor Brian P. Stack congratulated Woodrow Wilson School and the entire Union City School District, and said that "our schools continue to be the beacon lighting the pathway to the future for our community."