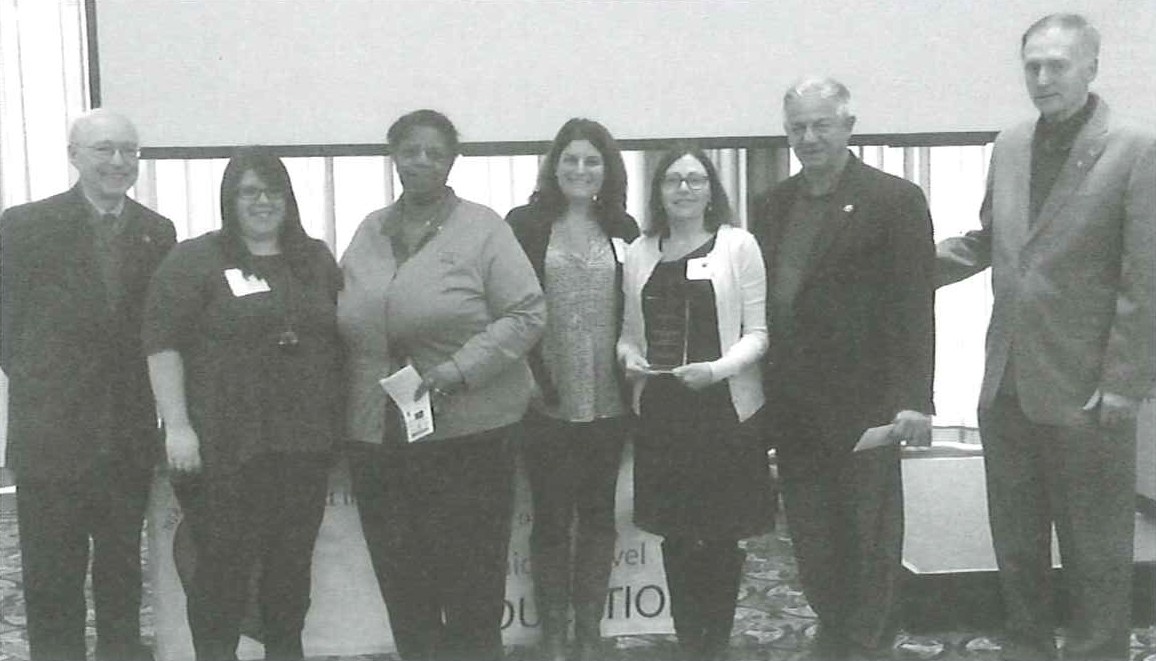 Union Hill Middle School is in the statewide "spotlight" of educational excellence.

The New Jersey Association of Middle Level Education has designated Union Hill as a "Spotlight School" for 2015, noting that the 21st Century After School Programs are "exceptional models from which other middle level educators can learn."

Union Hill is one of only two middle schools in New Jersey to receive this designation, and middle level educators from throughout New Jersey will be invited to visit Union Hill to learn first-hand about its best practices and cutting-edge programs.

"On behalf of the entire School District, I congratulate Victoria Dickson (Principal) and her team for earning this prestigious designation," says Superintendent of Schools Silvia Abbato. "Their innovative programs are a great help to our students and we will be honored to host educators from around the State who want to learn more about what makes Union Hill Middle School so successful," she added.

Ms. Dickson, who has been the Principal of Union Hill for six years and served in the District for more than 30 years, says the Association also complimented Union Hill on its Special Education Programs and Bilingual Programs, in addition to its After School Programs.

"We are very proud that the Association's New Jersey Schools to Watch Committee has recognized the exemplary work of everyone at Union Hill, and you can be sure we will continue to develop the types of programs that help our students reach their full potential," says Ms. Dickson.