Union City Board Education School Interim Board Secretary and School Business Administrator, Anthony Nicholas Dragona attended Union Hill High School. As a former student of Union City schools, Dragona joined the Union City Board of Education to have the opportunity to return to the school district where he grew up and give something back to the community. While a young student, Dragona learned the importance of striving to meet personal goals, seeking knowledge, and never yielding on personal principles.

Prior to joining the Union City Board of Education Dragona was the founder and first Director of the Union City Department of Senior Citizen Affairs. He attended college at Jersey City State College (now New Jersey City University) and received his Bachelors in 1975 and his Masters of Arts in 1982.

In 1975 he joined the Union City team because, as a former student attending the Union City Schools, he “looked forward to the opportunity to return to the district where [he] grew up and wanted to give back to the community.” Dragona began teaching Social Studies at Union Hill High School and became the Assistant Athletic Director in 1978. From 1982 to 1984 he served as Principal at Roosevelt Elementary School. In 1983 he was elected Commissioner and served as the Director of the Union City Department of Public Safety. In 1992 he was appointed Assistant Principal and assigned to High School Student Data. In 1996 Dragona became President of the New Jersey Peer Helping Association. Two years later, he became the district’s first School Business Administrator.

When asked what one piece of advice he could share with the students of Union City, Dragona said: “Set high goals and never believe the person who tells you that you can not attain them.” He believes that being resourceful, hard working, and ambitious are primary characteristics that lead students to success.

When Dragona is not working, he spends time on his catering and event planning business and creating in the kitchen. He is also a season ticket holder and an avid New York Giants football fan.

Family is the most important part of Dragona’s life and he explains that his hero is Dr. Benjamin Dispenzieri of Oakland, NJ. Dr. Dispenzieri successfully guided Dragona and his wife through the birth of their two sons. 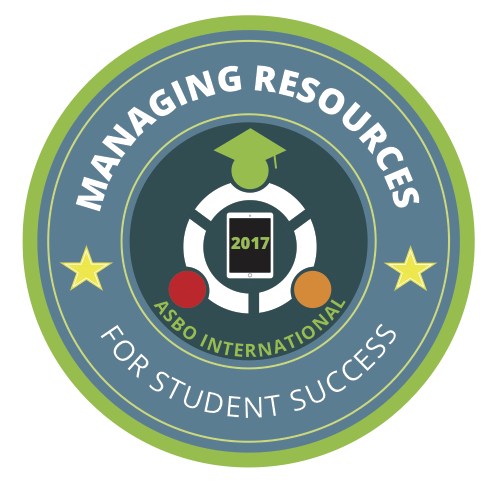