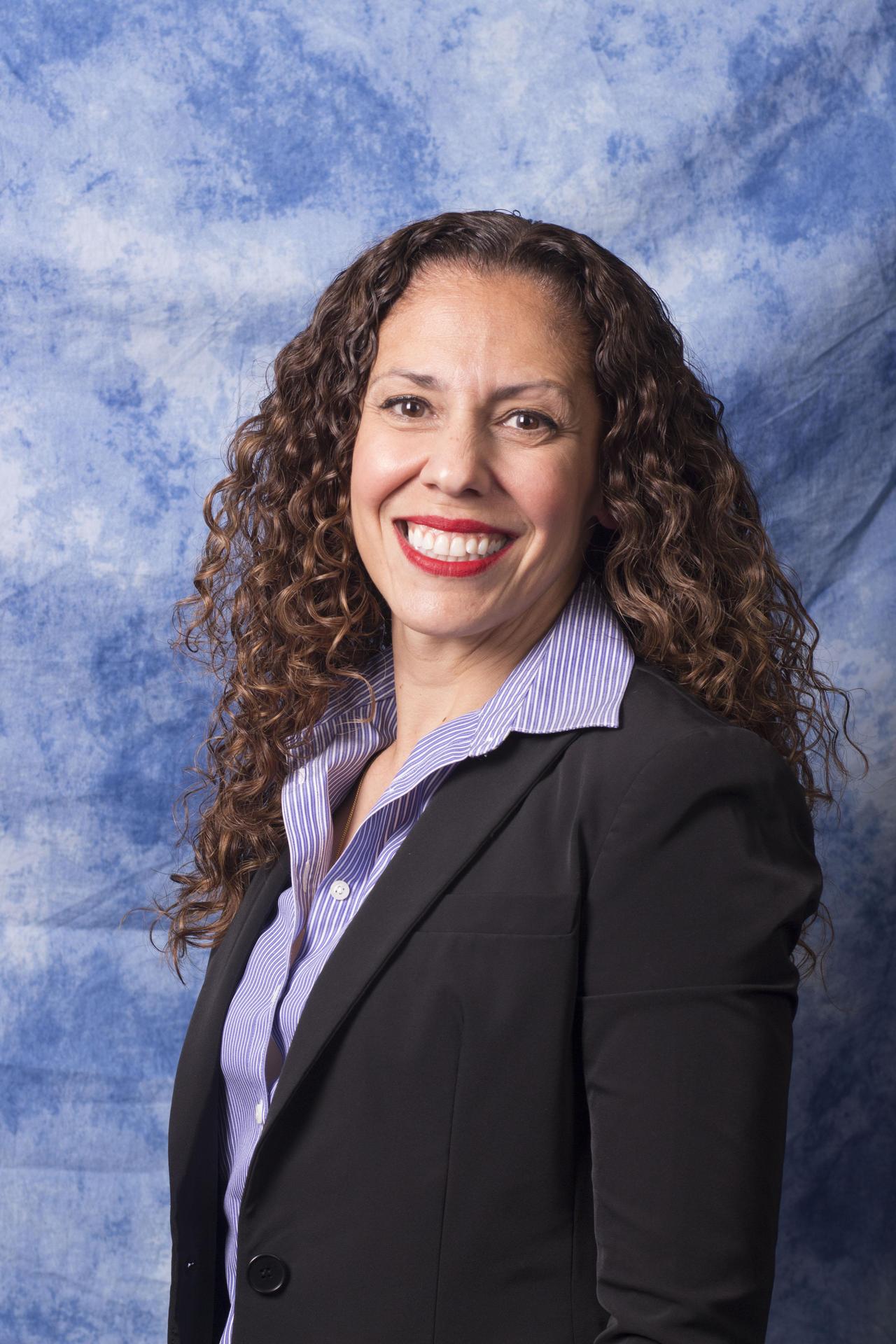 Jeanette Peña is a Union City resident and Board of Education Trustee. Bilingual in English and Spanish, Ms. Peña attended Emerson High School. It was  during her early years as a student that  she learned that “in life, you are not given  an education, you take part in it.” Ms.  Peña continued onto higher education where she earned an undergraduate degree from Rutgers University, a Master of Arts from Seton Hall University, and a Professional Diploma from Jersey City State College.

As a School Psychologist, Ms. Peña finds it fulfilling to assist students while making a positive impact on their lives. When asked what advice she would give the students of Union City, she said, “Read, Read, Read! Educate and inform yourselves because knowledge is the most powerful tool you can arm yourself with.” She also believes having the advantage of being part of such a diverse community will contribute to students’ long-term successes. “Union City’s diversity gives students opportunities to learn things not commonly found in all communities,” she said.

Ms. Peña’s hero is her grandmother who, despite being orphaned and forced to leave school at thirteen, is one of the wisest and well-read individuals she knows.

When she is not working, Ms. Peña enjoys reading, exercising and spending time with her family.